Making world history as the first woman of color to grace the covers of both American Vogue and French Elle magazines, her professional hallmark, forever changed the beauty ideal in the fashion world. Her stunning face has been captured on more than 500 magazine covers from Cosmopolitan to Glamour, Essence, Ebony and more.  Four decades of accomplishments mark her as a global influencer. BEVERLY JOHNSON’s unique voice and journey is documented as author and producer of many books and television series related to her Supermodel life. Her most notable and personal testament is imparted in her 2015 memoir, “The Face That Changed It All”, a New York Times Best Seller. Devoted to sharing her luxury taste with her audience, BEVERLY JOHNSON LUXURY LIFESTYLE BRAND is dedicated to present the finest of beauty, health, fashion, home and lifestyle.

Beverly Johnson is a recognizable figure in media often called by major networks such as CBS Morning Show, Good Day New York and L.A., FOX News, Dr. Phil, Dr. Oz, the Wendy Williams Show, the Steve Harvey Show and more. Honored by The Palm Springs Walk of Stars with the 405th Star Dedication award. Named as one of the “20th Century’s 100 Most Influential People in the Fashion Industry” by The New York Times and listed as Oprah Winfrey’s “25 top legends”, she sits as one of the most influential African-Americans in America. Acclaimed Author, Actress, Supermodel, Media Icon, Businesswoman, loving mother and grandmother, her impact is truly worldwide.

An icon in Fashion, Media, Beauty and Cosmetics Beverly Johnson launched The Beverly Johnson Luxurious Lifestyle Brand whose mission curates elite products, sophisticated services and exclusive experiences and presents them to a global audience of diverse ethnicities of women. 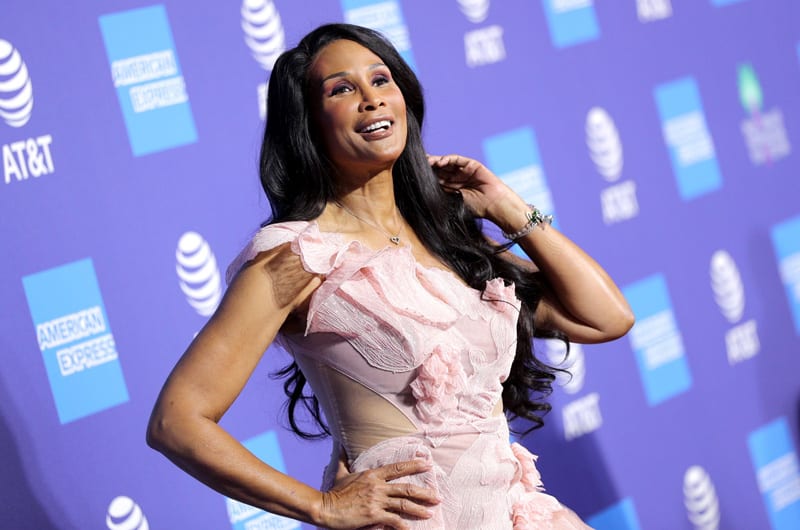 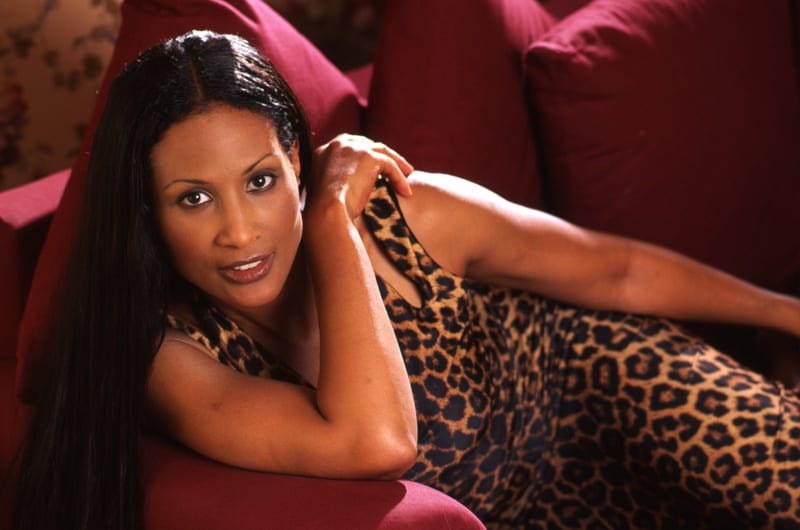 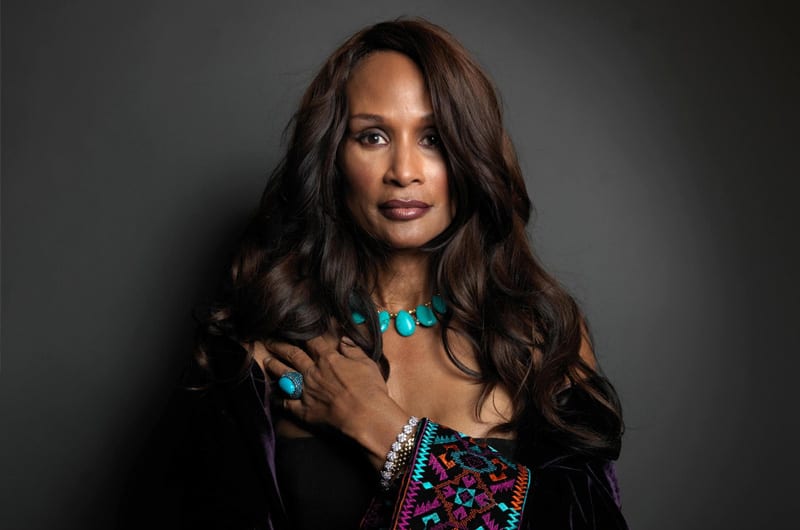 with the expertise and gravitas, is the ENTERPRISE. She brings a knowledgeable perspective of various industry markets; the products and services they offer to deserving yet underserved women; young and ageless. To service this need, BEVERLY JOHNSON launched The BEVERLY JOHNSON Luxurious Lifestyle Brand where she designs and presents specially endorsed products to women that appeal to their whole self. BEVERLY JOHNSON’s aesthetic of elegance, luxury living and her authority in image media, has allured other markets in hair, accessories, health and fitness, fashion apparel and home. BEVERLY JOHNSON’s net worth is seen in the successful business partnerships and collaborations within a wide range of markets.